Before joining the TUC, Paul had a variety of jobs as a call centre operator, a hotel night porter and a bus information officer. He first became a union member when he worked part-time at Asda aged 17, and has been a union rep and activist in the CWU, the GMB and UNISON.

Paul was a member of the first intake of the TUC's Organising Academy in 1998, when, aged 26, he was an organiser for BIFU, the then banking union.

In 2000, Paul joined the TUC’s staff, later becoming Regional Secretary for the North of England and subsequently Head of TUC Organisation and Services. In 2013 he was appointed to the position of Assistant General Secretary.

At the TUC, Paul helped lead the campaign against the government's plans for regional pay in the public sector, introduced the Leading Change programme for senior trade unionists, and worked closely with member unions to defend public sector pensions.

Paul lives in Merseyside, is married to Vicky, and has three children. He is a lifelong Everton fan, and in his spare time can either be found playing the guitar (badly, he says) or walking, cycling and relaxing with his family in North Wales.​ 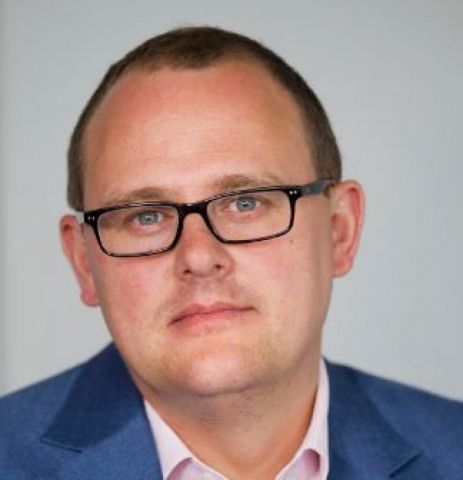