Sam is the acting head of the TUC’s Equality and Strategy Department, covering the maternity leave of Alice Hood until January 2018. The department was established in 2015 to put the TUC’s equality work at the heart of the organisation alongside overall strategy, planning and support for the General Secretary and General Council.

Sam joined the TUC in 2003 working in the European Union and International Relations Department for 10 years and then in the Secretaries Department. He also served 8 years on the governing body of the UN International Labour Organisation.

Before joining the TUC Sam worked for the GMB and STE unions. 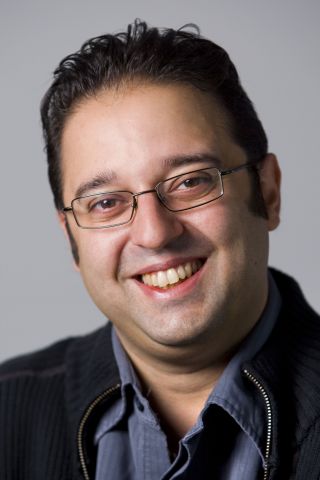 Related
content
Blogs
Government attacks on TFL are a danger to our entire public transport system
Londoners must not be punished for taking vital measures during the pandemic to keep the system running and to keep everyone as safe as possible.
Join a union
Enable Two-Factor Authentication