This edition of the TUC’s Global Solidarity Update bulletin contains the latest international solidarity news and issues affecting trade unionists around the world.

Remembering the Names of Murdered Social Activists in Colombia

Tuesday 9 November 2021
Organised by Unison and Justice for Colombia
Webinar
Join us for the release of JFC and UNISON's new update on the violence in Colombia, where 962 community activists were killed between 2016 and 2020.
Register for the event

The Challenge to Democracy in Brazil
Tuesday 16 November 2021
Organised by the Trades Union Congress
Webinar
An expert panel discuss the impact of Bolsonarismo on Brazilian society, in support of the launch of a new TUC report.
Register for the event

Afghanistan: What does the Future Hold for Women, Girls and the Right to Education?
Wednesday 17 November 2021
Organised by NEU and Save the Children
Webinar
The NEU is partnering with Save the Children to support Save the Children’s lifesaving humanitarian work in Afghanistan, with a particular focus on the rights of women and girls and access to education for all children and young people.
Register for the event


Jordan: Education International is supporting a campaign against the dissolution of the Jordanian teachers’ union. .

Myanmar: Trade unions are raising money for a Myanmar strike fund, to support the trade union resistance against the military coup.

Education: Sign the Education International Manifesto on Quality Climate Change Education for All.


The World Bank has discontinued its infamous ‘Doing Business Report’, which ranked countries on the favourability of the business environment they offered to foreign investors. The report was a key lever for the enforcement of the global neoliberal consensus, rewarding countries for poor worker protections and inadequate regulatory regimes. Read the World Bank statement, analysis from Bloomberg, and press release from the ITUC.


The ITUC reports on the high-level consensus from G20 leaders urgently requiring national action plans to create jobs within the framework of a Just Transition. 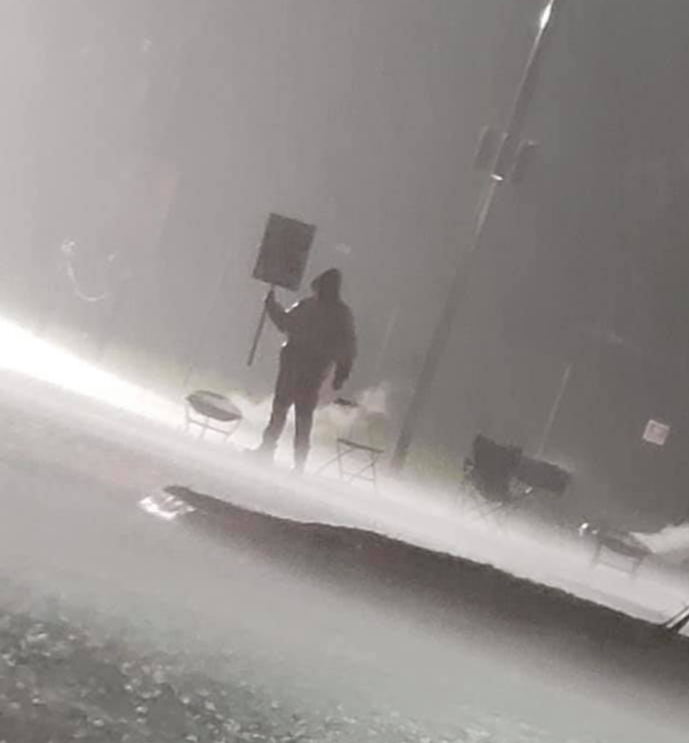 A striking worker at Kellogg’s, USA. Photo via twitter.